My Father in Law is dying.  I've been hesitant to blog about this as it seems such a personal subject.  I didn't want to seem to be gossiping, or fishing for sympathy, or taking a morbid interest in someone else's passing.  But now I feel that if I don't acknowledge what is happening, then I am just contributing to that 'ignoring' or 'hiding' of death that we seem to do so well in our society. 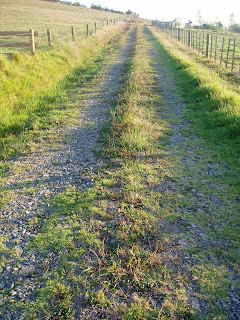 Last night I stayed with him to nurse him through the night.  The family and a few friends are taking turns at this.  It's hard work.  He has been very confused, he battles mobility problems and now he is beginning to be in pain from the cancer that is killing him.  But is is also a special time.  It feels almost sacred.  How many other people in the world are watching through the night with me?  How many millions of people before me have done the duty of helping someone embark on the last great adventure in peace and comfort?  I felt a connection though the ages.  I could imagine a woman in a tent crouching next to a fire, holding an elder's hand.  Maybe it was fatigue induced, but it helped me. 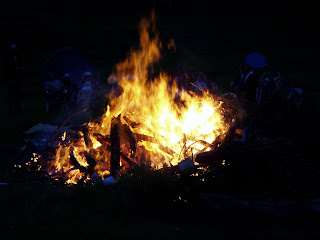 The children are aware in their own way of what is happening.  We don't hide it from them.  We were discussing how sick 'Arparp' was and how he would die soon, but we didn't know when.  My little girl said softly, "I like Arparp.  My boy added, "I'll miss Arparp."  Such simple, truthful words.  And about all there is to say. 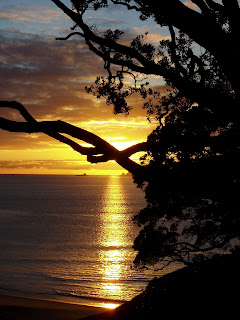 Posted by Charlotte Scott at 8:23 PM

Email ThisBlogThis!Share to TwitterShare to FacebookShare to Pinterest
Labels: death